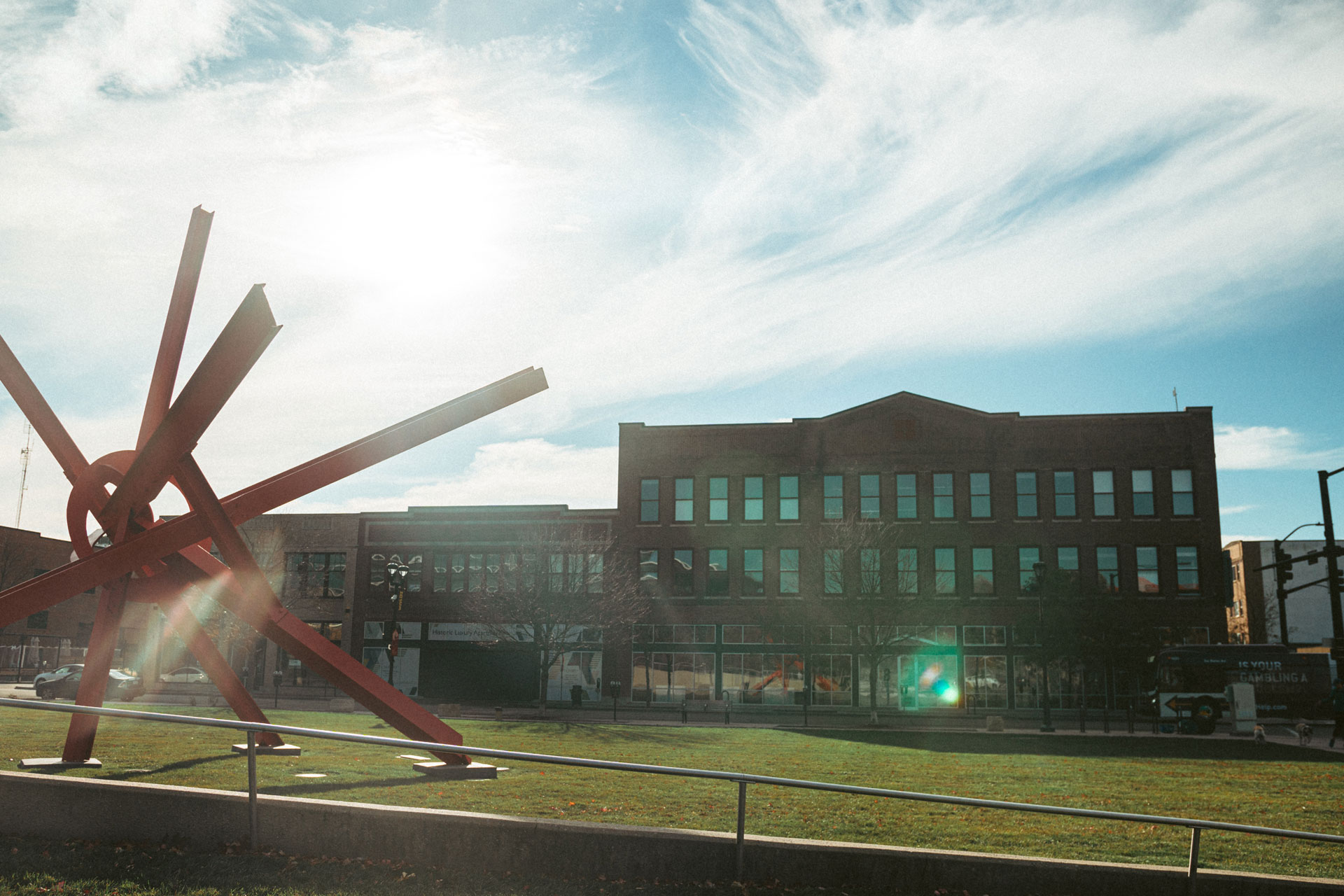 “It’s a great building and the sort of development, redevelopment we want to see in the Western Gateway,” wrote Ariel Rubin, spokesperson for Krause Group, in an email to the Business Record.

Until recently, company officials had been silent on plans for the properties that had been bought west and northwest of Krause Gateway Center.

“This is an area that can really use redevelopment,” Gerard Haberman, president of Krause Real Estate Group, said about property located roughly between High Street and Grand Avenue on the north and south and 15th and 17th streets on the east and west. “There was not a master plan in place when all of those individual buildings were [constructed] over the decades.

This article was originally published on February 5, 2020 on the Business Record website. Read the full article here.