Parma has announced it will submit a new proposal for the redevelopment of the Stadio Ennio Tardini, driven by the Italian Serie A football club’s American ownership group.

The announcement was made following meetings held yesterday (Tuesday) between a club delegation led by president Kyle Krause and Parma’s Mayor, Federico Pizzarotti, and his deputy, Marco Bosi.

Nuovo Inizio, Parma’s former owner, had started the process, founding Progetto Stadio Parma, an entity designed to oversee the Tardini project and its subsequent management. The Krause Group in September completed a deal to take over Parma, with Kyle Krause becoming the Emilia-Romagna club’s new president.

Krause Group acquired a 90% stake in Parma, with Nuovo Inizio retaining a nine per cent share and Parma Partecipazioni Calcistiche, the company that brings together fans as shareholders, holding a one per cent interest. Krause Group also took control of Progetto Stadio Parma.

Following yesterday’s meetings, the ownership confirmed the club’s will to invest resources into the redevelopment, and also expressed a desire to review the project and therefore develop a new proposal to present to the Comune di Parma, through a project that would involve the city and all stakeholders.

The club has withdrawn the previously submitted proposal, with Parma stating the meeting “yielded a high amount of agreement” between the two parties, through which a process has begun that will lead to an entirely new project.

Bosi said: “The redevelopment of the stadium is beneficial not only to Parma Calcio but to the entire city. The most important thing to emerge from today is the willingness to restructure the site alongside the city itself. The stadium should become a space for everyone, not just fans. The process that has begun today will keep us very busy in the coming months.”

Parma said the Tardini needs to become a stadium to “tackle the challenges of tomorrow”. From January 1, Kyle Krause is set to take a more hands-on role at the club after electing to leave his US business interests to be managed by his son, Tanner.

Kyle Krause said: “A world-class football team needs a world-class stadium. I’m enthusiastic to guide these important redevelopment works together with the Mayor, Deputy-Mayor and the city’s technical staff, who are as enthusiastic as I am to guarantee that the beautiful city of Parma has the stadium it deserves.”

Italian newspaper La Repubblica said a new project proposal should be delivered before the summer of 2021, with the authorisation process to be concluded within 300 days of filing. The Tardini first opened in 1923 and has a current capacity of around 27,900.

This article was originally published on December 16, 2020 on The Stadium Business website. Read the full article here. 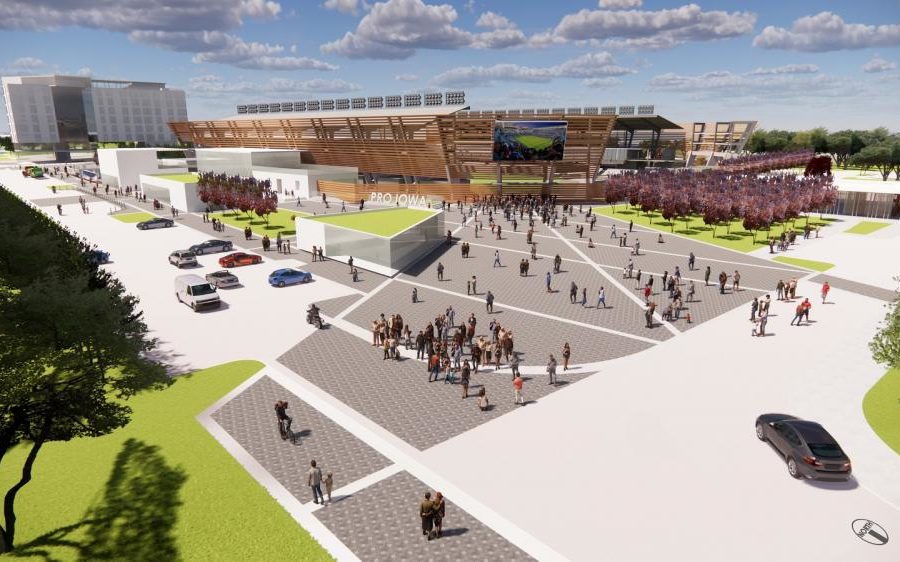 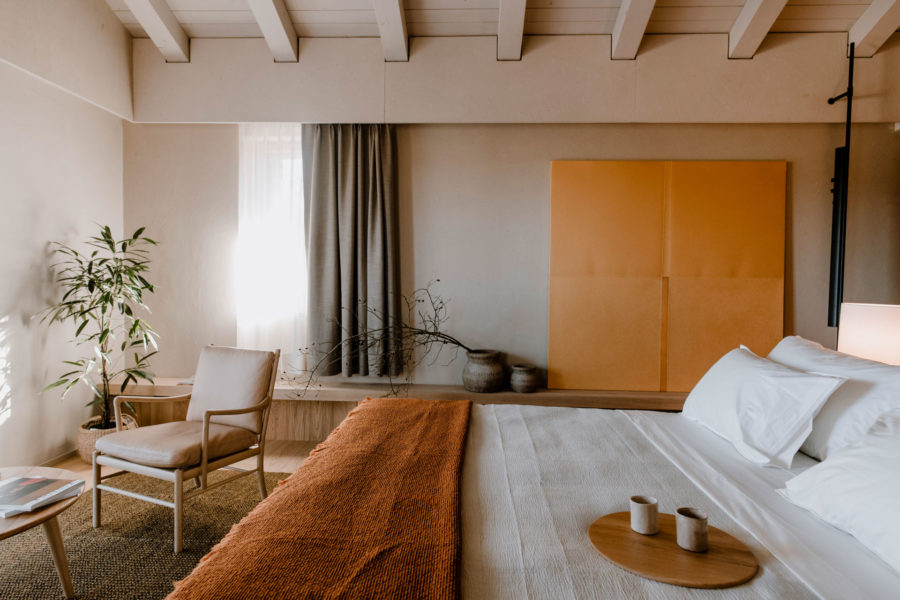 Casa Di Langa, A Sustainable Boutique Hotel, To Debut in Piedmont in Spring 2021